Published by Susanta Banerjee on 26th April 2021, A Time For Change Podcast: Diversity, Inclusion & Progression, Updated on 25th May 2021

Listen To The Full Podcast:

We had the pleasure of talking to I. Stephanie Boyce in association with the Law Society. We discussed her journey and immense success after she was recently appointed as the President of the Law Society of England and Wales. As a committee member of the Ethnic Minority Lawyers Division, which focuses on diversity, promotion and inclusion of people from ethnic minorities, we drew attention to her experience with diversity. Our podcast ‘A Time For Change’ discussed her journey, and Stephanie shared her thoughts on how we can continue to change, not just the Law Society but for the industry as a whole.

Encouraging The Voiceless To Speak

Diversity in terms of race, gender, security, disability and more is something that we continuously endeavour to better for the future. Discussions about diversity and equality are extremely important, proven by recent events such as the #BlackLivesMatter protests, sparked by the murder of George Floyd. Stephanie is the first-ever woman of colour to become President of the Law Society, and she was the perfect person to talk about the challenges for ethnic minorities in the legal industry, and how we, as a society, can make way for change. This article will provide you with an overview of the podcast, including Stephanie’s journey and drive to change diversity in law. 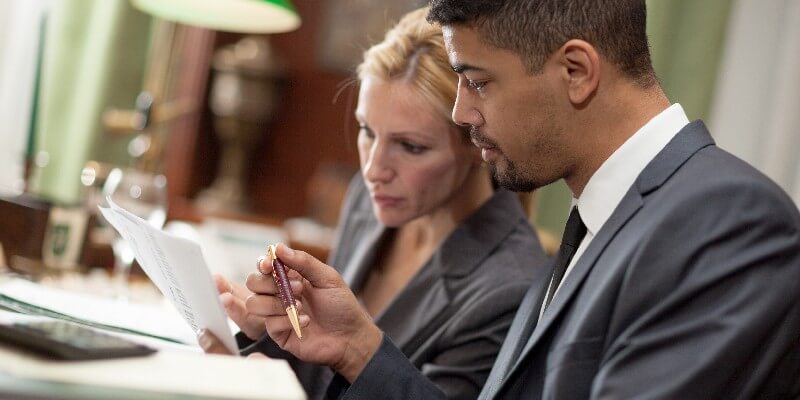 The Journey To Success

Stephanie has achieved remarkable success throughout her career, paving the way to a brighter future for the Law Society and the legal industry as a whole.

However, it has not been a smooth journey. During our podcast, Stephanie opened up about her past. She spoke about the challenges she faced on her way to becoming the first woman of colour to be President of the Law Society and her journey being one of dedication, determination and perseverance.

As a child, Stephanie grew up in Aylesbury, Buckingham, before moving to America. The injustice, poverty and seeing people that were unable to access help due to their low socioeconomic position or the colour of their skin, left a lasting impression on her mind. It sparked a need to encourage the voiceless. This burning desire led her to return to the UK in 1991 to study.

However, at the time, her American qualifications were not recognised in the UK. As a result, Stephanie studied for the qualifications she needed to gain the diploma that would allow her entry into London Guildhall in 1996, where she was awarded further qualifications. After four attempts, Stephanie became the Deputy Vice President of the Law Society for the first time. Stephanie’s accomplishments are endless. 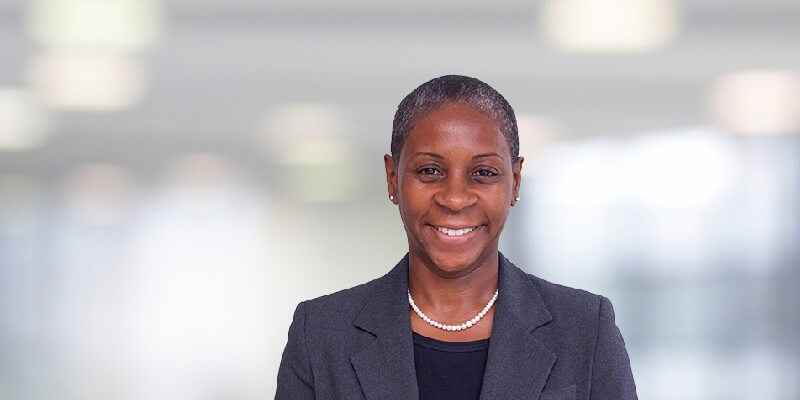 Facing Up To Challenges

All of us face discrimination in one way or another for a variety of reasons, and all of us want the same thing – equality.

We want to be able to bring our skills and experience to the table and be recognised for the individuals that we are. Stephanie knew she was just as capable and qualified as anyone else that had held the post before. She believed that with determination and perseverance, she would be able to achieve her dream. This dream included becoming a role model for equality, and by making herself visible, she allowed others to do the same. Due to Stephanie’s challenges and experience, she is able to offer a unique perspective on matters and has a wealth of experience to share.

The Importance of Role Models

A role model is someone that advocates for you. Stephanie believes that they are very important throughout your career, as they help to encourage people to join the legal profession, and also to keep moving forward in every which way possible. She also believes that if law is taught in schools, it could help to break down barriers of social mobility. People would better know how to access justice, as well as how to navigate through networks.

How We Can Take Action

Real success is not singular. So it is important to help ethnic minorities to succeed. Stephanie trusts that it is a collective responsibility to take action and help others, whether you identify with these minorities, or if you are someone in a position of power. Here are some ways this can be achieved: 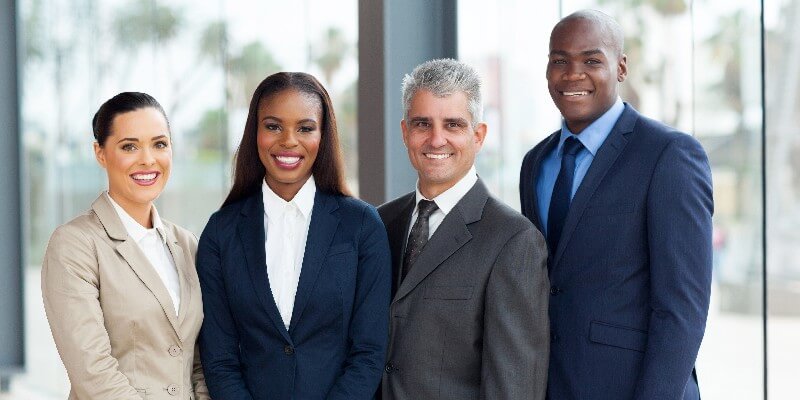 It is important to keep having this conversation to advocate for change, and in order to diversify the judiciary, all the major stakeholders must take action and a collaborative approach so that when we look back, we can say that we made a change. Stephanie’s biggest advice to ethnic minorities is to never give up, that every door is open if you push it and to persevere until something happens.

It was a pleasure to speak with Stephanie, and we hope that our podcast gives you an insight into Stephanie’s personal and professional success and ambitions.