Skip to main content
Published by gudideas on 30th May 2019, Managing Director, Updated on 04th May 2021 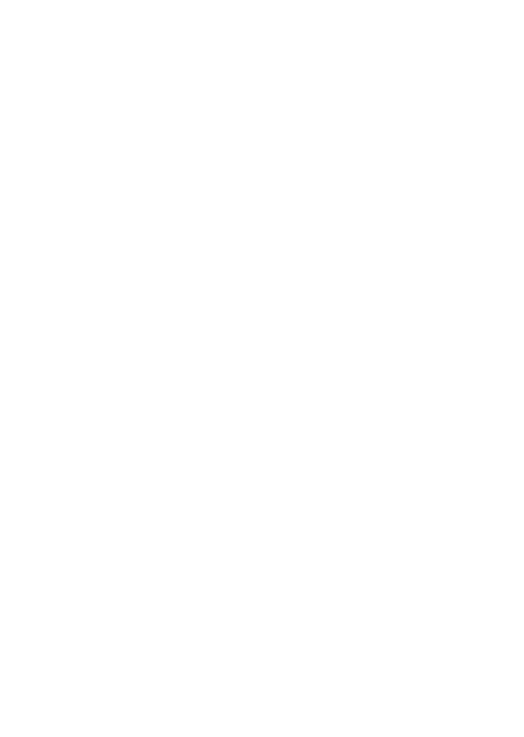 It is a pleasure to meet you; most people I have come into contact with over the years have come to know me as ‘Kumar’ which is my middle name. I have pretty much undertaken every aspect of Criminal Defence work and ‘Litigation’ as a Solicitor-Advocate. This has been since qualifying in the heart of Legal London a stone’s throw from the Old Bailey and the Royal Court’s of Justice. This has involved the full spectrum of work ranging from petty offences of theft (shoplifting), violent crimes, Road Traffic offences to Business Crime, Regulatory offences and Grave crimes such as Murder and Rape. It is fair to say that I have attended almost every court in England and Wales and been involved in hundreds of police interviews, enquiries and Court proceedings. These have ranged from Police interviews to interviews under caution with local authorities, the Department for Works and Pensions, the RSPCA, Trading Standards and most other departments pursuing criminal complaints and causes of action.

I have had the good fortune to work as a Defence and Prosecution advocate in cases of Benefit Fraud and also for post conviction curfew monitoring. In relation to fraud work I have given seminars to caseworkers at the Citizens Advice Bureau in Thames Valley who deal with handling applications for benefits, which have later proved to be fraudulent and are then prosecuted. I was formerly an Associate Lawyer with heavyweight top 50 Law firm Shakespeare Martineau based at their Thames Valley office.

In my spare time I enjoy photography, travel and also dedicate my spare time to public speaking and special causes such as helping disenfranchised and minority groups.’

The following highlight just a few of the cases I have been involved in dealing with:

We are no strangers to matters being prosecuted in one such case where there was anti-Semitic post on social media leading to a public outcry. The case received widespread press-attention.

Arson with intent to endanger life

A female nurse prosecuted for causing fire to her flat and endangering other families and residents in the same building with the case being reported.

Involving a group of males involved in petrol bombing a property whereby occupants were killed as a result of the actions of the group.

A Local Councilor in Thames Valley charged with assaulting a local constituent.

Brought under the trademarks and copyright legislation by Trading Standards as part of an undercover operation. The client was a market trader arrested with a huge consignment of optical discs created from home (described as a factory) and distributed in various markets in Hertfordshire and across the Counties. The case resulted in a large Confiscation Order defended cautiously and with care.

One of the largest RSPCA prosecutions brought in the Bedfordshire region, with the seizures of over 700 animals. A sister prosecution was also brought by the Bedfordshire Trading Standards with over 4 interviews by both respective authorities. The court described the case as being one of the worst of its type being brought before the Criminal Courts to date. We were required to deal with all aspects of the matter with sensitivity and care.

We were instructed by a nurse who had been investigated by the police for abusing her role in primary care by retaining the personal data of patients and was later investigated by the Nursing and Midwifery Council. As a result of our careful handling of the matter the case against her was dropped.

Cases currently ongoing in the Northamptonshire area undertaken on a large scale to prevent the tide of County Lines Drugs offences involving young and vulnerable people.

By baby shaking case, which involved a mother who rushed her baby to the hospital accused of killing her own child. The case was pursued vigorously by Leicestershire police and further investigated by social services and later dropped.

We have been involved in fraud cases, which run into the millions, and in one such matter currently prosecuted for hijacking the details of customer accounts and fraudulently withdrawing large sums of money.